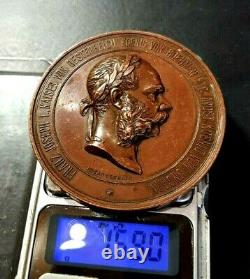 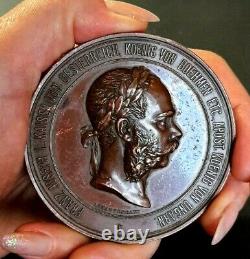 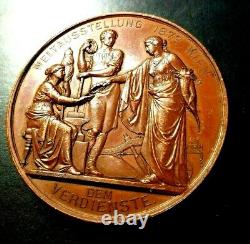 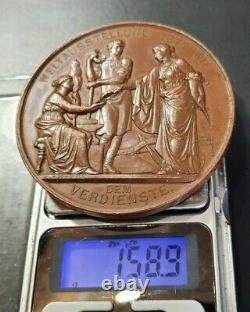 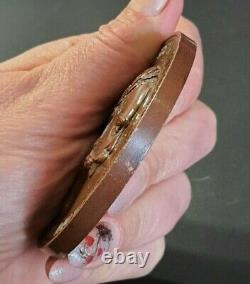 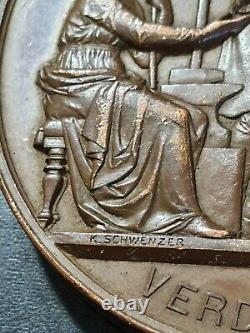 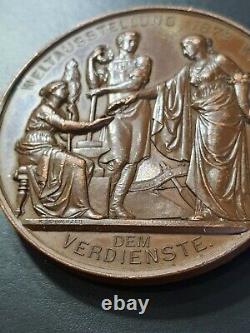 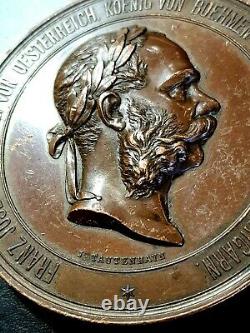 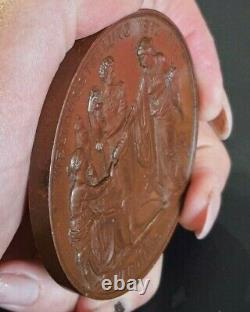 1873 Vienna World's Fair. The centre of the exhibition.

The 1873 Vienna World's Fair German. Weltausstellung 1873 Wien was the large world exposition. That was held in 1873 in the Austria-Hungarian. Its motto was "Culture and Education" (Kultur und Erziehung). As well as being a chance to showcase Austro-Hungarian industry and culture, the World's Fair in Vienna commemorated Franz Joseph.

S 25th year as emperor. The main grounds were in the Prater. A park near the Danube River. It lasted from May 1st to November 2nd, hosting about 7,225,000 visitors.

There were almost 26,000 exhibitors. Housed in different buildings that were erected for this exposition, including the Rotunda. (Rotunde), a large circular building in the great park of Prater. Designed by the Scottish engineer John Scott Russell. The fair Rotunda was destroyed by fire on 17 September 1937.

The Russian pavilion had a naval section designed by Viktor Hartmann. Exhibits included models of the Port of Rijeka. Exhibition at the fair was the product of years of preparation. The empire had received its invitation in 1871, close on the heels of the Meiji Restoration.

And a government bureau was established to produce an appropriate response. And its other officials were keen to use the event to raise the international standing of Japanese manufactures. 24 engineers were also sent with its delegation to study cutting-edge Western engineering. At the fair for use in Japanese industry. Art and cultural relics at the exhibit were verified by the Jinshin Survey, a months-long inspection tour of various imperial, noble.

The most important products of each province. Were listed and two specimens of each were collected, one for display in Vienna and the other for preservation and display within Japan. Large-scale preparatory exhibitions with this second set of objects were conducted within Japan at the Tokyo Kaisei School. Today the University of Tokyo.

In 1871 and at the capital's Confucian Temple. In 1872; they eventually formed the core collection of the institution that became the Tokyo National Museum.

41 Japanese officials and government interpreters, as well as 6 Europeans in Japanese employ, came to Vienna to oversee the pavilion and the fair's cultural events. 25 craftsmen and gardeners created the main pavilion, as well as a full Japanese garden. And a model of the former pagoda. At Tokyo's imperial temple. Apart from the collection of regional objects, which focused on ceramics. And textiles, the displays also included the female golden shachi. Copy of the Kamakura Buddha. The year after the fair, Sano compiled a report on it which ran to 96 volumes divided into 16 parts, including a strong plea for the creation of a museum on western lines in the Japanese capital; the government further began hosting national industrial exhibitions at Ueno Park. A Western engraving of the Japanese craftsmen constructing the pavilion and garden.

The foyer of the Japanese pavilion, from the Japanese report on the fair compiled under Tsunetami Sano. The interior of the pavilion, including the golden shachi. From the Illustrated Times (Illustrirte Zeitung).

Part of the Japanese display, as seen from one of the Ottoman minarets. An archaeologist and painter, was chosen by the Ottoman government as commissary of the empire's exhibits in Vienna.

In the park outside the Rotunde, included small replicas of notable Ottoman buildings and models of vernacular architecture: a replica of the Sultan Ahmed Fountain. A model Istanbul residence, a representative Turkish bath. A cafe, and a bazaar. The 1873 Ottoman pavilion was more prominent than its pavilion in 1867. The Vienna exhibition set off Western nations' pavilions against Eastern pavilions, with the host, the Austro-Hungarian Empire, setting itself at the juncture between East and West.

A report by the Ottoman commission for the exhibition expressed a goal of inspiring with their display a serious interest [in the Ottoman Empire] on the part of the industrialists, traders, artists, and scholars of other nations.... The Ottoman pavilion included a gallery of mannequins wearing the traditional costumes of many of the varied ethnic groups of the Ottoman Empire. To supplement the cases of costumes, Osman Hamdi and de Launay created a photographic book of Ottoman costumes, the Elbise-i'Osmaniyye (Les costumes populaires de la Turquie), with photographs by Pascal Sébah. The photographic plates of the Elbise depicted traditional Ottoman costumes, commissioned from artisans working in the administrative divisions vilayets.

Of the Empire, worn by men, women, and children who resembled the various ethnic and religious types of the empire, though the models were all found in Istanbul. The photographs are accompanied by texts describing the costumes in detail and commenting on the rituals and habits of the regions and ethnic groups in question. Professor Lodovico Brunetti of Padua.

First displayed cremated ashes at the exhibition. He showed a model of the crematory. One of the first modern ones. He exhibited it with a sign reading, "Vermibus erepti, puro consummimur igni, " in english, Saved from the worms, we are consumed by the flames. Main entrance to the fair with the Rotunda.

Naval section of the Russian pavilion. This item is in the category "Coins & Paper Money\Exonumia\Medals".

The seller is "top-art-medals" and is located in this country: IL. This item can be shipped worldwide.